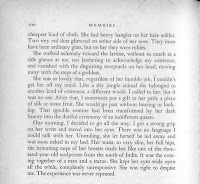 My solitary bungalow was far from any urban development. When I rented it, I tried to find out where the toilet was; I couldn't see it anywhere. Actually, it was nowhere near the shower, it was at the back of the house. I inspected it with curiosity. It was a wooden box with a hole in the middle, very much like the artifact I had known as a child in the Chilean countryside. But our toilets were set over a deep well or over running water. Here the receptacle was a simple metal pail under the round hole.
The pail was clean every morning, but I had no idea how its contents disappeared. One morning I rose earlier than usual, and I was amazed when I saw what had been happening.
Into the back of the house, walking like a dusky statue, came the most beautiful woman I had yet seen in Ceylon, a Tamil of the pariah caste. She was wearing a red-and-gold sari of the cheapest kind of cloth. She had heavy angles on her bare ankles. Two tiny red dots glittered on either side of her nose. They must have been ordinary glass, but on her they were rubies.
She walked solemnly toward the latrine, without so much as a side glance at me, not bothering to acknowledge my existence, and vanished with the disgusting receptacle on her head, moving away with the steps of a goddess. "
She was so lovely that, regardless of her humble job, I couldn't get her off my mind. Like a shy jungle animal she belonged to another kind of existence, a different world. I called to her, but it was no use. After that, I sometimes put a gift in her path, a piece of silk or some fruit. She would go past without hearing or looking. That ignoble routine had been transformed by her dark beauty into the dutiful ceremony of an indifferent queen.
One morning, I decided to go all the way. I got a strong grip on her wrist and stared into her eyes. There was no language I could talk with her. Unsmiling, she let herself be led away and was soon naked in my bed. Her waist, so very slim, her full hips, the brimming cups of her breasts made her like one of the thousand-year-old sculptures from the south of India. It was the coming together of a man and a statue. She kept her eyes wide open all the while, completely unresponsive. She was right to despise me. The experience was never repeated.
at 9:32 PM
Email ThisBlogThis!Share to TwitterShare to FacebookShare to Pinterest
Newer Post Older Post Home 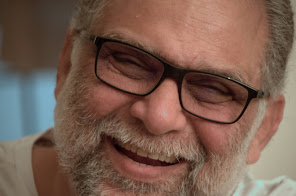 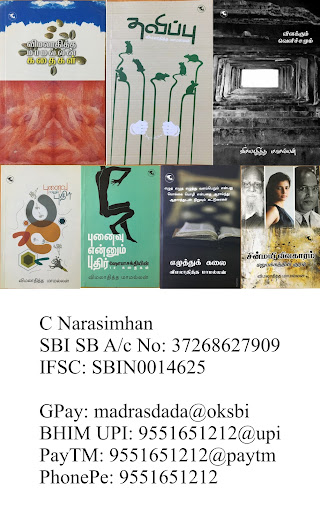